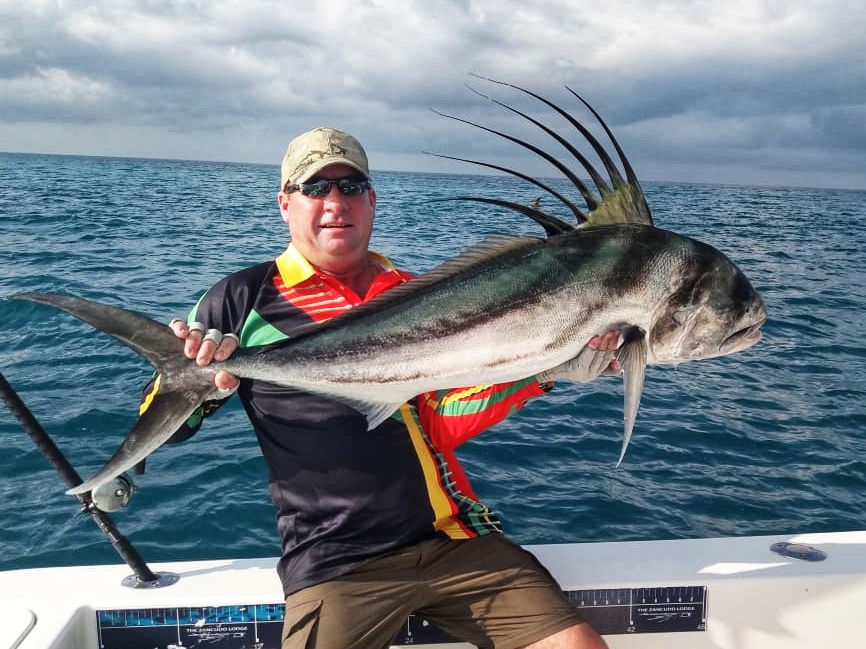 The crews are hard at work getting ready to kick off the 2017 season and we are already off to a great start. The billfish season is heating up in Costa Rica and we anticipate an epic bite in the upcoming months. Last week we hosted John Vater and his wife Adrianna from Long Island, New York who had great luck both offshore and inshore. They ran into several schools of Yellowfin Tuna in the 40-100lb range and hooked into a few nice fish, one in the 60 lb. range. Adrianna unfortunately pulled the hooks on a really big tuna and John also missed a shot at a Blue Marlin; hard luck! The couple also took the time to explore Costa Rica’s amazing inshore fishery and one evening they wound up on a really explosive Roosterfish bite, releasing 8 Roosterfish and several Jacks in just a couple hours. Both Josh Aderman and Jordan Doran from Sign Zoo were also here at Zancudo Lodge, and they had an opportunity to experience two days of inshore fishing, releasing several Bluefin Trevally and huge Jack Crevalle. Chad Carriles was also here and although he fished only one day, he made it count, releasing 11 Roosterfish.   Check us out every two weeks for up to date reports on the bite as it happens here at Zancudo Lodge, Costa Rica. We’re just getting fired up and there will be lots more to come in the next few months as we bend rods and burn up the drags! Tight Lines, Albert Battoo The Zancudo Lodge
fishing reporttunayellowfinyft
share 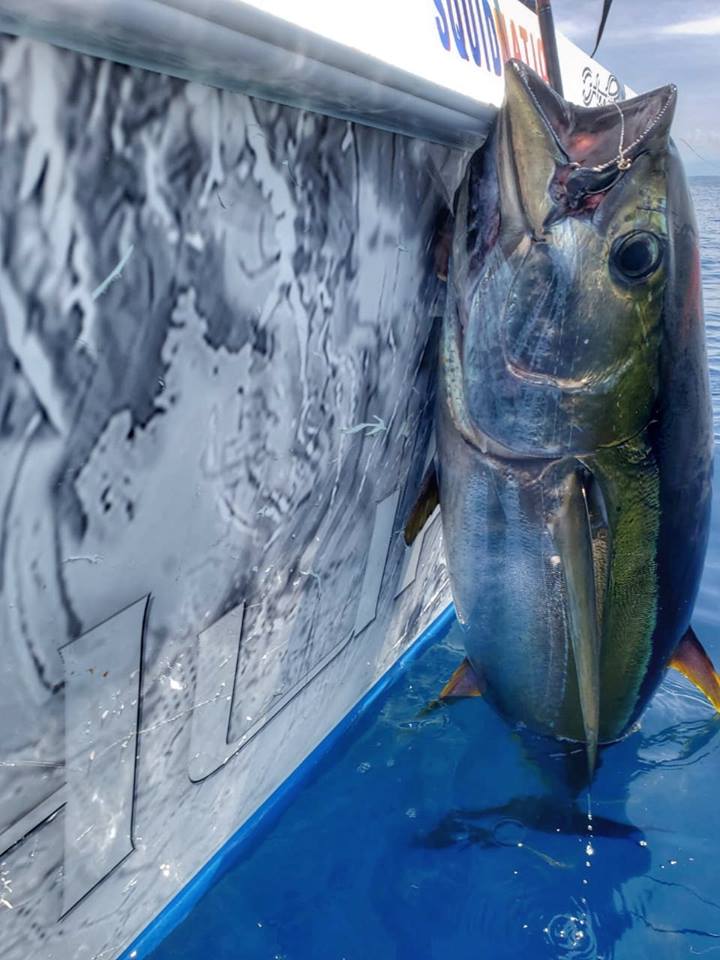 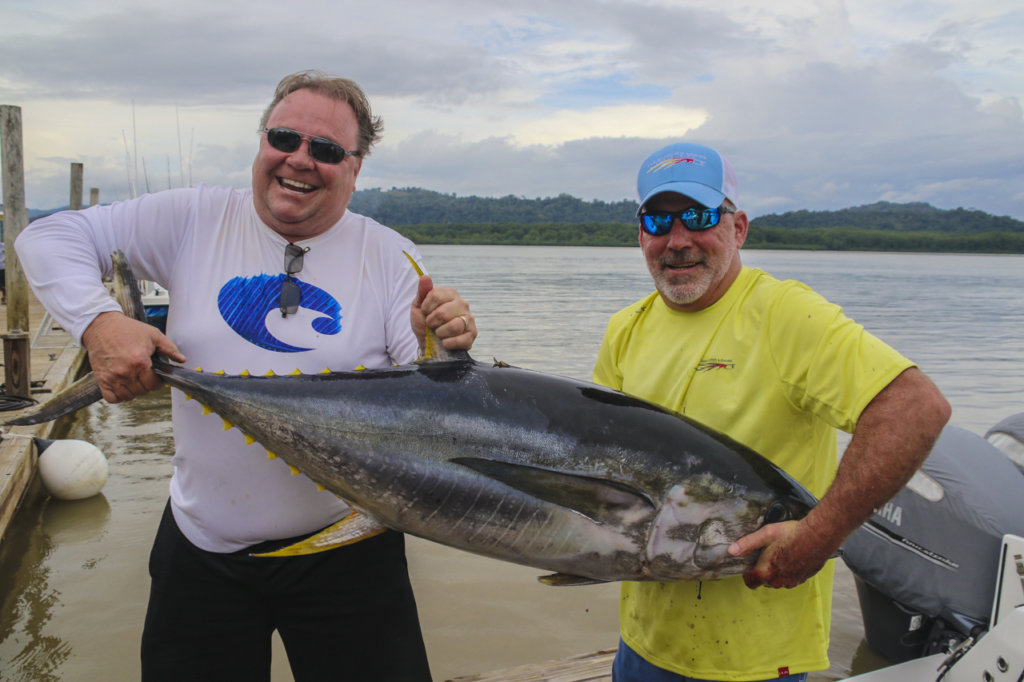