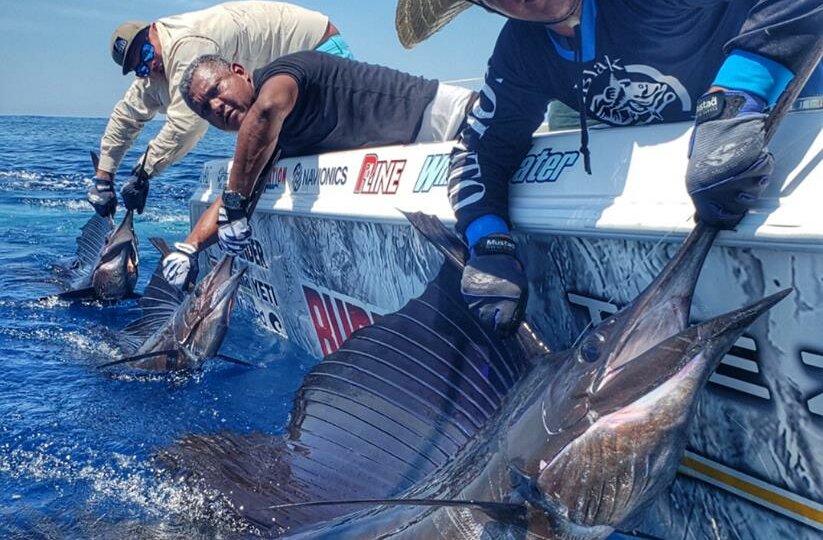 The Last Sailfish Release of 2020

The Last Sailfish of 2020 at The Zancudo Lodge

Costa Rica is famous for its sailfish bite and tourists flock to its offshore waters year round in search of the ultimate fight. In Southern Costa Rica, home of The Zancudo Lodge, sailfish season starts in mid-December and starts to peak in mid-January getting red hot in February and March. By law, all billfish including sails must be released in Costa Rica as billfish is very  important to Costa Rica’s local economy.

Every once in awhile we get a guest who likes to take the release to another level as you can see in the following video. We do not recommend trying this yourself unless you have LOTS of experience. There is a lot of rigging in the water not to mention that as fun as fishing may be from the boat, once you get in the water you’re part of the food chain!  We were happy to see this fish and of course one of the harshest years in memory, 2020 gone for good!

Hope to see you soon at The Zancudo Lodge, Costa Rica releasing a billfish of your own!

See the video below

Costa Rica is very active in billfish conservation. Local groups like FECOP the Costa Rica fishing lobby to the government pressure the government to restrict the use of commercial fishing practices that harm fish of touristic interests. Most recently purse seine vessels have been forced out 60 to 100 miles from the coast which has lead to a resurgence of sailfish, marlin and especially yellowfin tuna in the coastal waters

Book Your Trip to The Zancudo Lodge Costa Rica 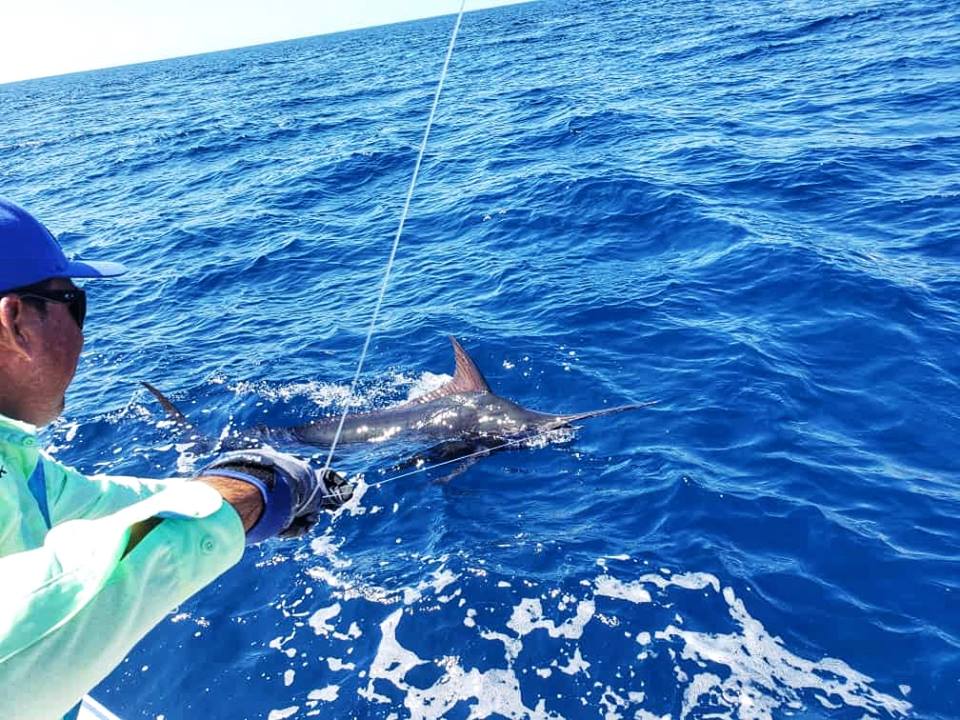 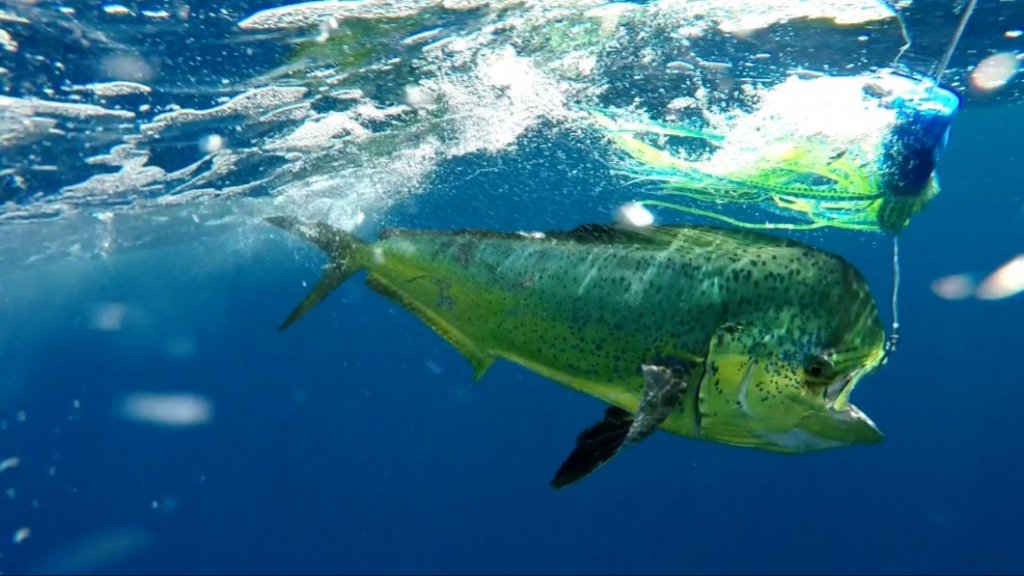 Big dorado and a big school of tuna