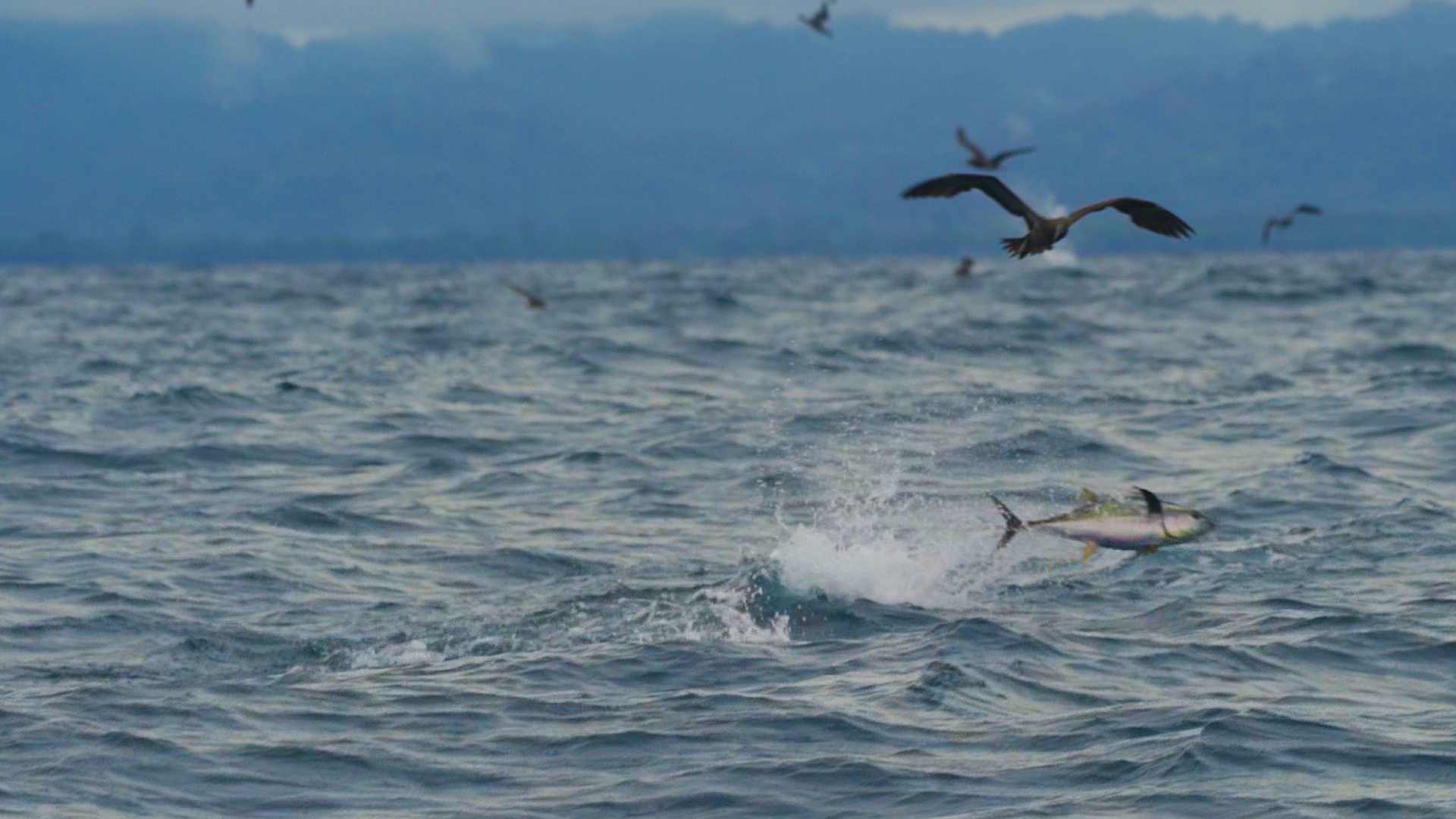 Video:Experience the chaos of a wide open Yellowfin tuna bite in costa rica!

Also known as ahi tuna, yellowfin tuna are powerful pelagic predators with specialized swimming muscles that enable them to cruise the ocean highways at speeds of up to fifty miles per hour. Tuna are also one of the few fish capable of regulating their own body temperature making them powerful swimmers who can avoid most predators. They don’t get as big as their bluefin cousins however with large individuals reaching 6ft and about four hundred pounds. Tuna are voracious predators eating just about anything they can swallow and when they are in a feeding frenzy (like the video above), they will hit just about any top water lure or bait you want to throw at them.

When to Catch Yellowfin Tuna

Tuna can be caught year round in Costa Rica and due to new laws forcing commercial fishing vessels further offshore, they are more abundant than ever. They average 30 to 40lbs but we see the big boys a couple of times per week. The hunt for yellowfin tuna starts only 45 minutes from our lodge and we locate the dolphin pods they swim with using state-of-the-art radar and fast boats. We use top of the line gear and work with the best captains to put our guests in the best possible position to catch a trophy sized yellowfin tuna. 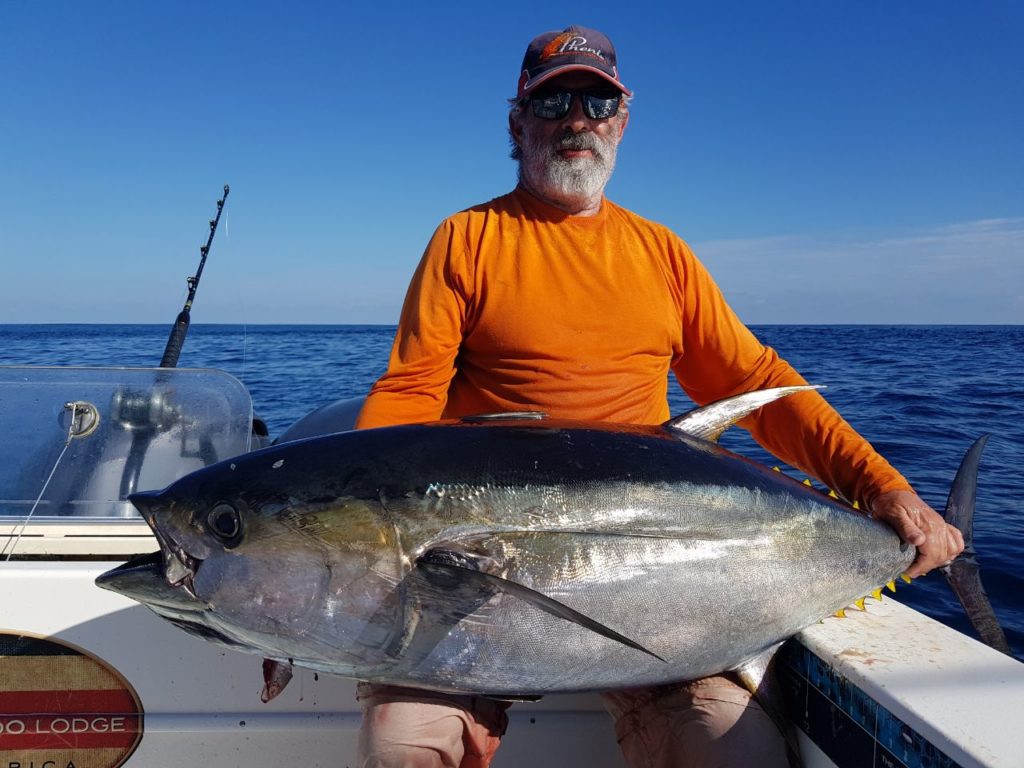 Doors open December of 2022! We have a few spaces left for December and early January, click below to check availability.

Book Your Trip at The Zancudo Lodge, Costa Rica

Get ad free fishing reports and videos delivered straight to your inbox! 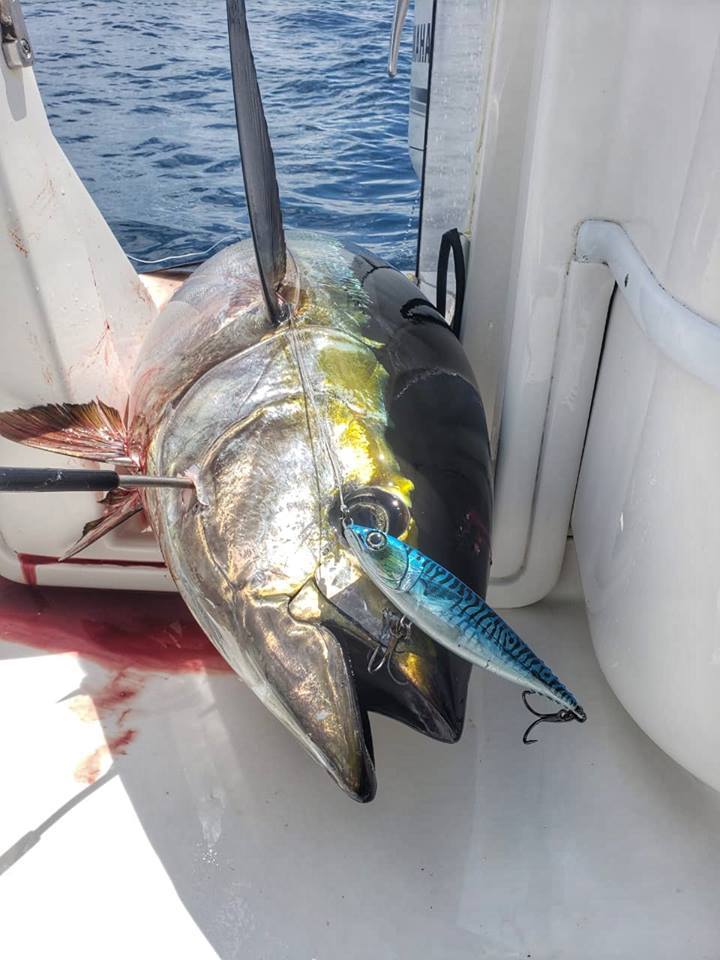