March has been a literal blue-water buffet at The Zancudo Lodge, Costa Rica 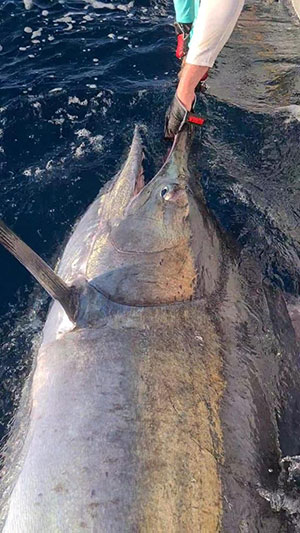 Southern Costa Rica is proving once again why it’s a top global sport fishing destination, especially this time of the year. Since our last report it’s been more of the same impressive blue-water variety…only on steroids. Lots of black marlin, sailfish, dorado and yellowfin tuna have been stretching the string and making anglers extremely happy offshore.

Marlin continue to be the surprise this year as they seem to have forgotten to thin out for the sailfish this season with most anglers getting multiple shots at them. Last week we had five marlin releases in a single day, as well as lots of adrenaline pumping sailfish action.  The Lewis family went into full “Bucket List” mode when a 500lb black marlin decided to try their bait. You can see some video footage of this magnificent beast above. If it’s true that you should always choose your battles in life carefully…we highly recommend battling a marlin. 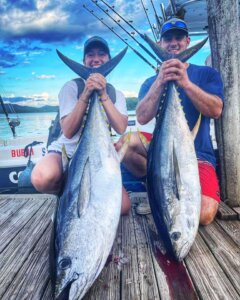 The Mercurios enjoyed their honeymoon here (a dream honeymoon destination if you both love angling) and experienced a great tuna and marlin bite. Lots of sailfish continue to visit the spreads with  tuna to 80+lbs keeping the sashimi flowing on the tables and poolside.

Dorado have also been plentiful with lots of trophy-sized bulls being released. Note – We release all billfish at The Zancudo Lodge and encourage the release of most species only taking what we need for the table.

Inshore Roosterfish, backbreaking jacks and big Cubera snapper have been testing the integrity of our state-of-the-art rods and reels with guests also getting some cool humpback whale video footage inside the gulf. The amazing thing about fishing inshore on the Golfo Dulce is the sheer variety of inshore species – not to mention that as this is one of the most biologically diverse places on the planet, you may meet some unexpected visitors such as orcas, humpback whales, whale sharks or super pods of dolphins. While fishing in this region of Costa Rica you just never know what’s going to be pulling on the other end of your line.

The Zancudo Lodge is home to not only some of the world’s best fishing, but one of the most luxurious fishing lodges in all of Costa Rica. Enjoy our beautiful beach-side pool and The Gamefisher Restaurant overlooking miles of pristine beach as well as other amenities normally found only in five star resorts. 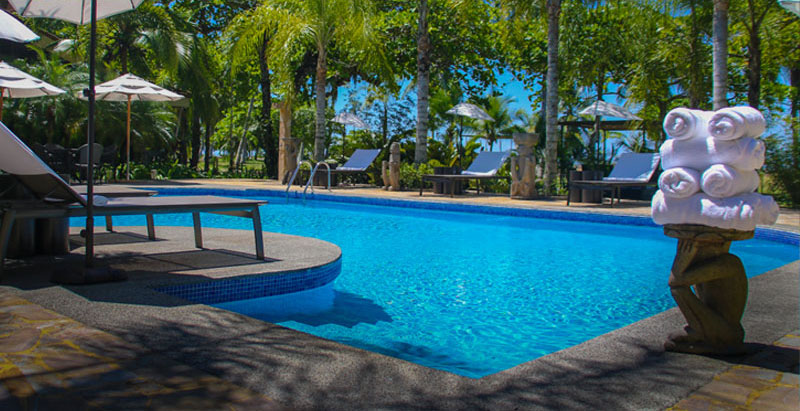 We have some last-minute openings for mid-March and April – Don’t miss the bite!

Book Your Fishing Adventure at The Zancudo Lodge 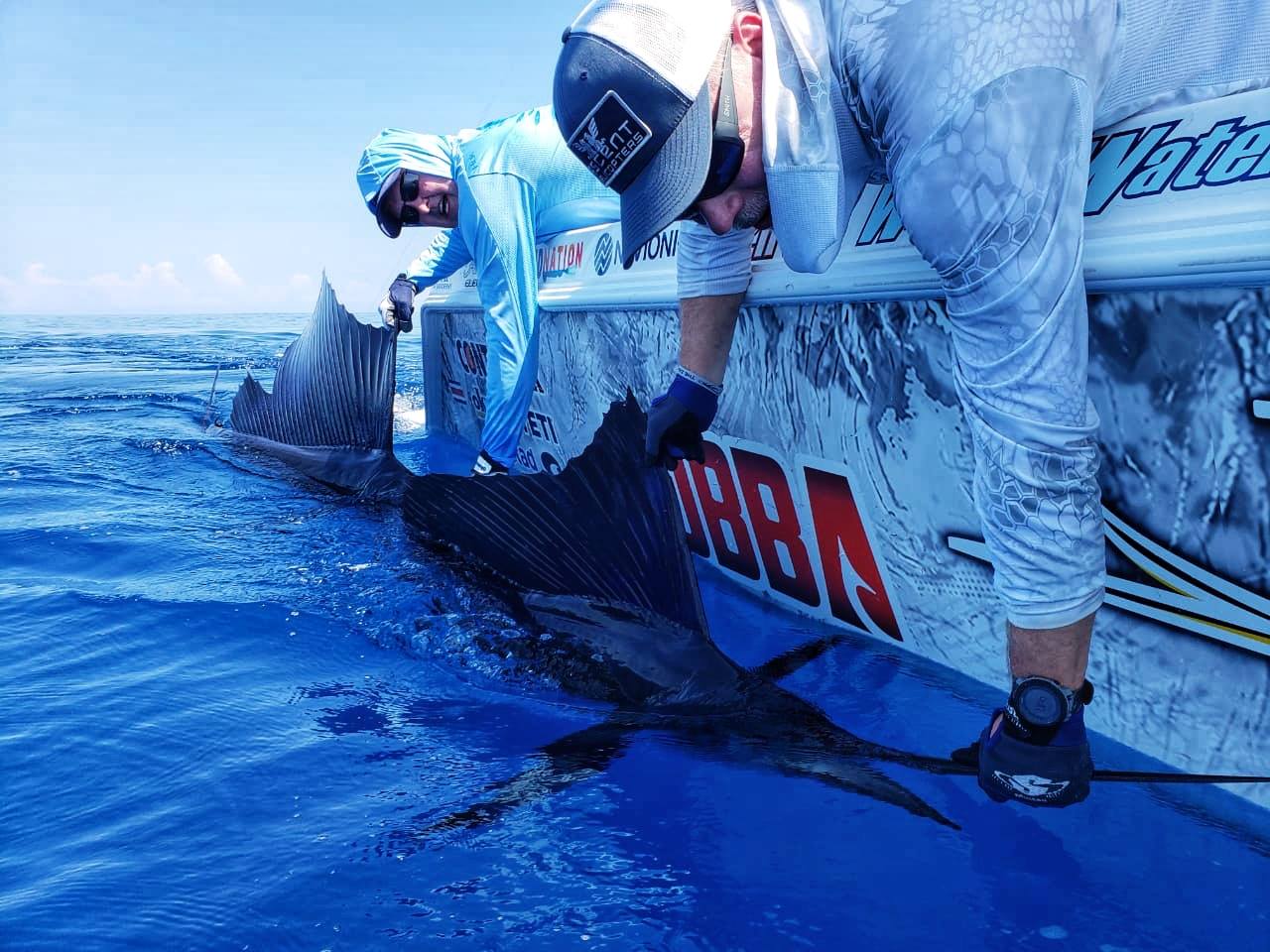 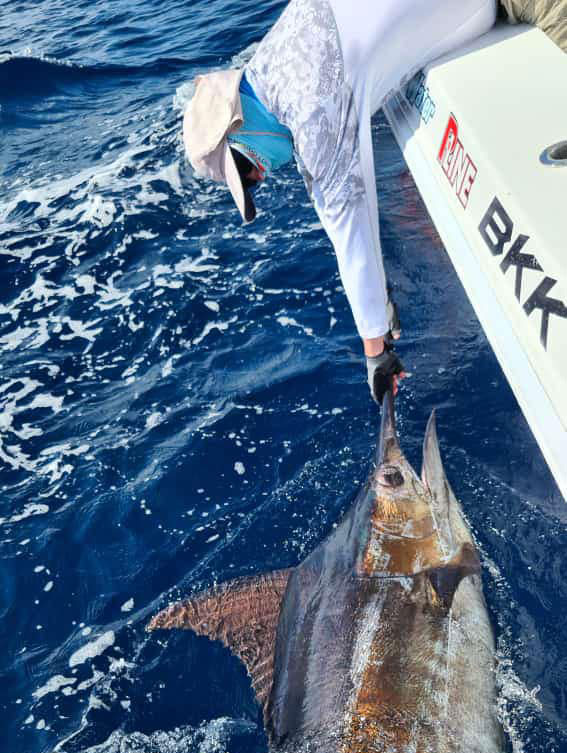 Blue Marlin Bite is Still Going Strong in May